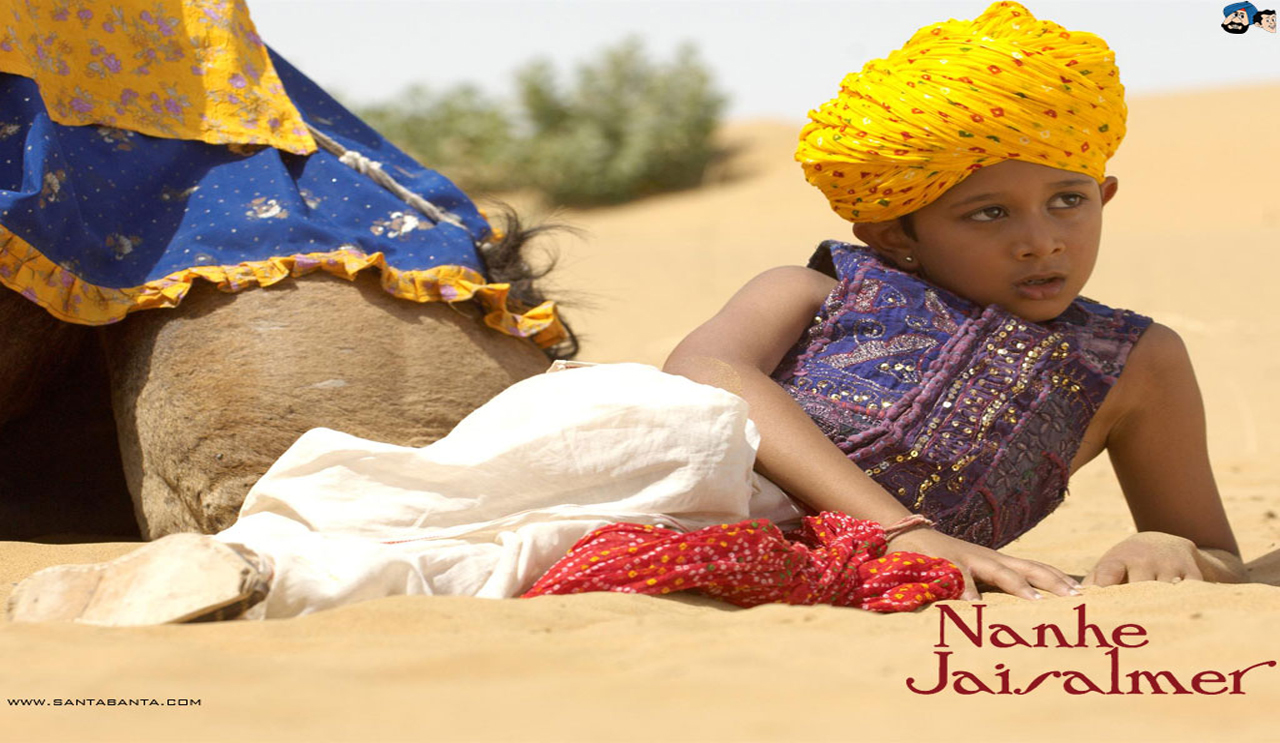 Nanhe Jaisalmer – A Dream Come True (also known as Nanhe) is a 2007 ‘psychological thriller’ film directed by Samir Karnik and featuring Bobby Deol as himself and child actor Dwij Yadav in the title role. The film has a new actor, who has appeared in a couple of films, Vatsal Seth in a cameo role in the film, as Nanhe Jaiselmer, In the adult future.The film is based in Rajasthan and the songs of the film especially ‘Ranjhana’ which is sung by Himesh Reshammiya have Rajasthani lyrics.