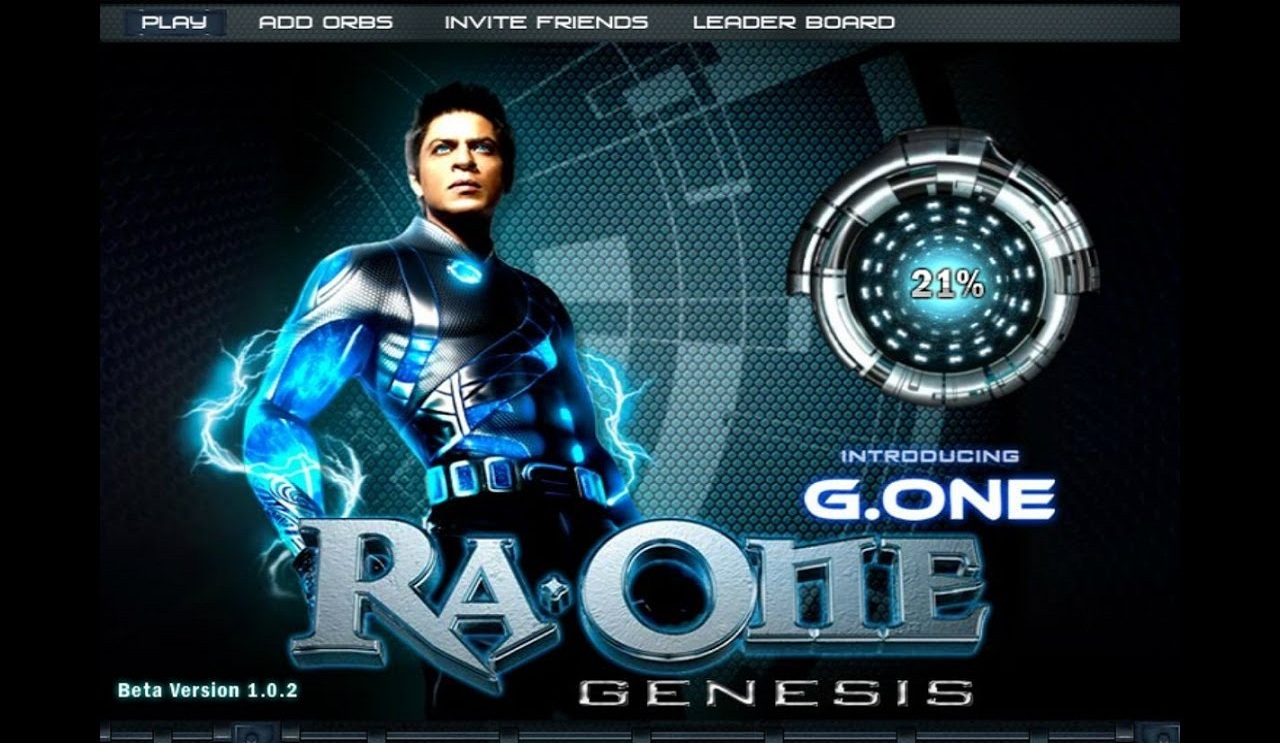 Ra.One is a 2011 Indian superhero film directed by Anubhav Sinha, and starring Shah Rukh Khan, Arjun Rampal, Kareena Kapoor, Armaan Verma, Shahana Goswami and Tom Wu in pivotal roles.The script, written by Anubhav Sinha and Kanika Dhillon, originated as an idea that Anubhav Sinha got when he saw a television commercial, and which he subsequently expanded. The film follows Shekhar Subramanium (Shah Rukh Khan), a game designer who creates a motion sensor-based game in which the antagonist (Ra.One) is more powerful than the protagonist (G.One). The former escapes from the game’s virtual world and enters the real world; his aim is to kill Lucifer, the game ID of Shekhar’s son and the only player to have challenged Ra.One’s power. Relentlessly pursued, the family is forced to bring out G.One from the virtual world to defeat Ra.One and protect them.