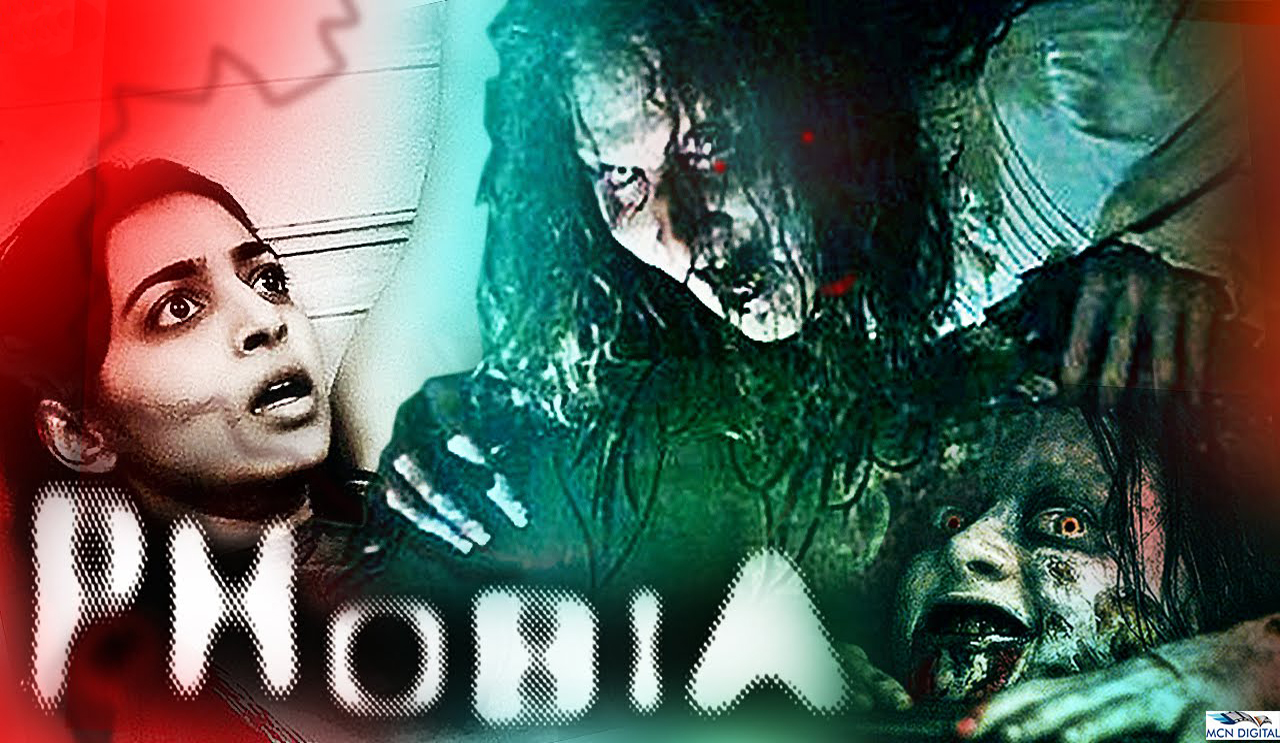 Phobia is a 2016 Indian psychological thriller film, directed by Pavan Kirpalani and produced by Viki Rajani. The film stars Radhika Apte in the leading role as Mehak, an artist suffering from severe agoraphobia. Produced jointly by Eros International and Next Gen Films, it released on 27 May 2016.

Development began in 2015, when Rajani signed Radhika Apte for a film to be made under his banner. Rajani worked on the script, with principal photography taking place in Mumbai. The film features music by Daniel B George. The film features only one song. The lyrics for song ‘Roke na ruke’ were written by Jay Shankar Prasad and sung by Sakina Khan and Sidharth Basrur. Phobia was released on 27 May 2016 to positive response, with praise centered on Radhika Apte’s performance. Apart from her performance, the film’s other production elements and picturisation, background score and special effect works were also praised by the critics and audience.