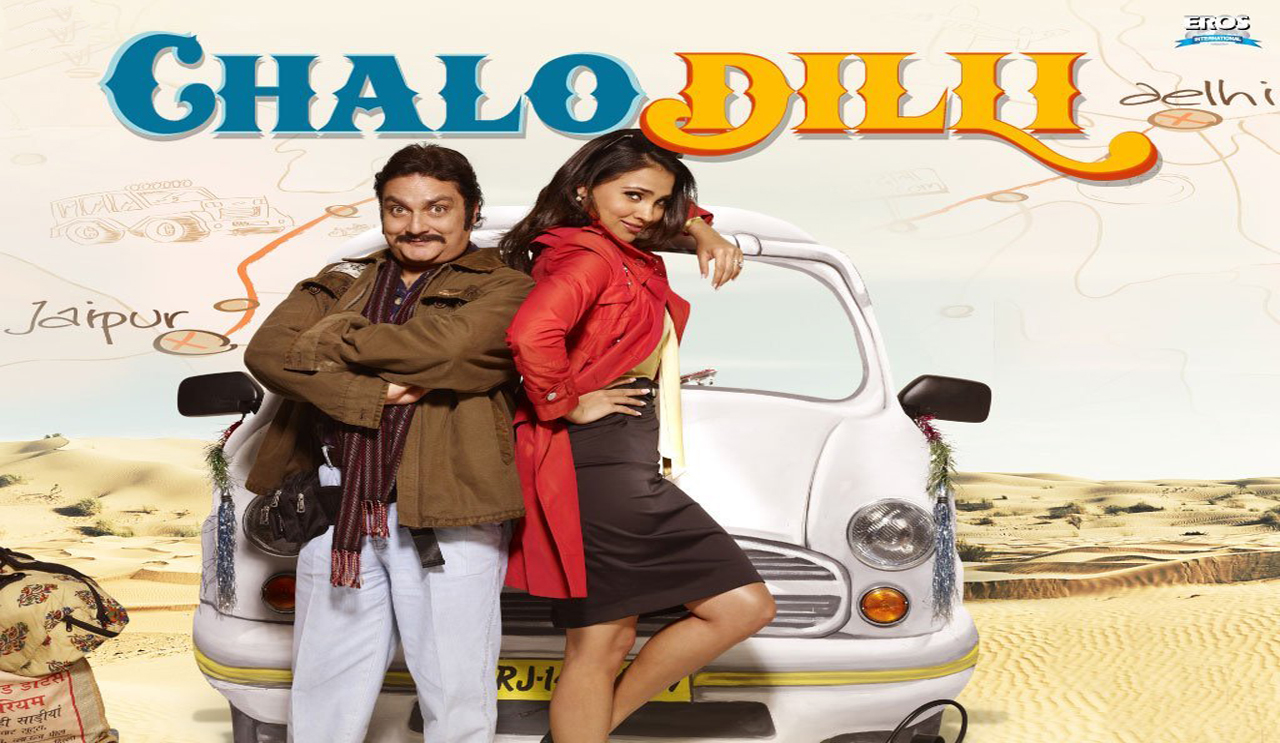 Chalo Dilli (Let’s Go to Delhi) is a 2011 Indian film directed by Shashant Shah. It features Lara Dutta and Vinay Pathak. It also features Akshay Kumar and Mahika Sharma in a guest appearance. The film, produced under Dutta’s husband Mahesh Bhupathi’s production company, Big Daddy Productions and Eros International Media Ltd, was shot at locations in Mumbai, Delhi and Jaipur. It was released on 29 April 2011. It was inspired by the film Planes, Trains and Automobiles starring Steve Martin. A sequel to the film, named Chalo China, was set to be made in 2014 but was postponed due to lack of financers.